Leading uniformed youth organisation, Army Cadet Force wanted to launch a National Diversity & Inclusion Awareness campaign to highlight their core values and launch their Step Change Project to drive the Army Cadet Force forward as an inclusive organisation. With over 40,000 cadets and 10,000 Adult Instructors, the campaign would be far reaching. They required an easy fold, but detailed brochure with Values and Standards and Diversity & Inclusion information to be issued to all cadets and adults. A 12 Poster Set was designed, which would be used in all Cadet Locations across the country, together with Train, Bus Stop and Underground Posters. We also supported their Social Media campaign with some designs and selfie boards plus branded powerpoints for their Inclusion Conference at the Royal Military Academy Sandhurst. 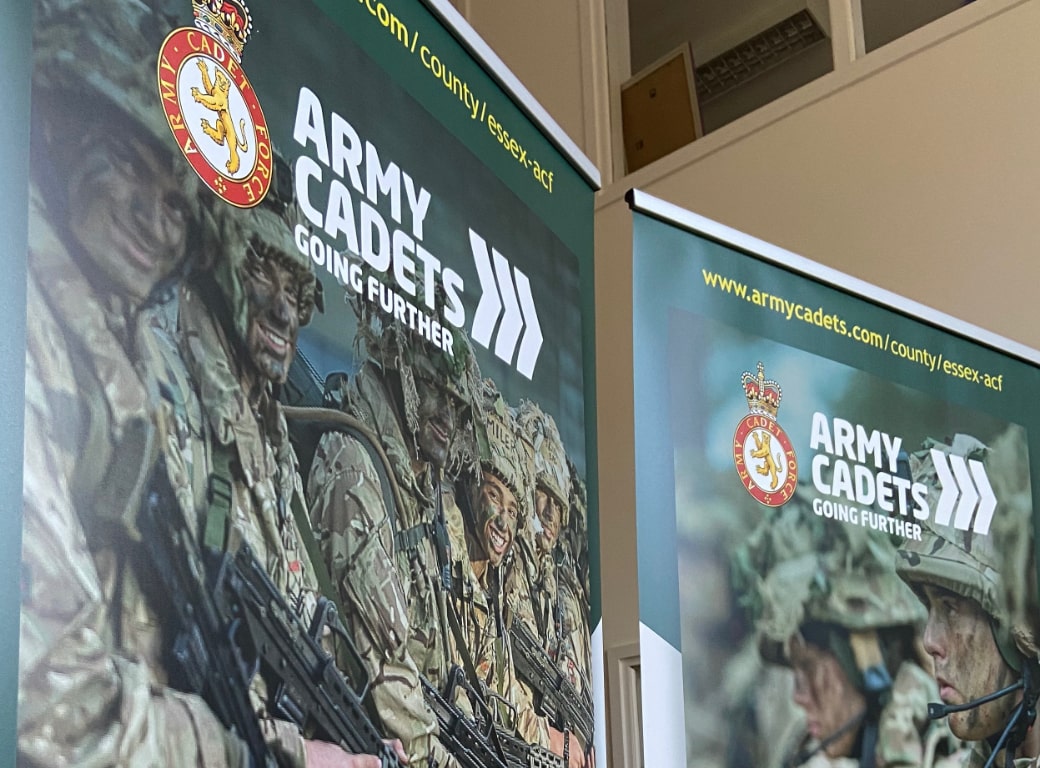 The website uses cookies and other tracking technologies to assist with navigation through analysis of visitor behavior. The website also analyses your use of products and services to deliver targeted advertisement through search engines and social media channels. We'll assume you're ok with this, but you can opt-out if you wish.AcceptRead our Cookie Policy